Please give us your feedback on the website. You can use the minimise control on the left of this pop up to complete the survey later in your visit.
Complete Survey No Thanks 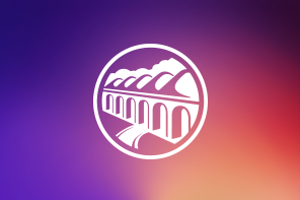 The council is a statutory consultee on the Edinburgh City Local Development Plan and has provided an official response highlighting concerns within the plan for potential development of 2000 homes in the Calderwood area to the South-West of the City council area near it border with West Lothian.

Leader of West Lothian Council, Lawrence Fitzpatrick said: "The council has formally objected to the proposal. In our view the proposal has not been justified in terms of impact on local facilities, it isn't a sustainable extension to the existing community and will have a huge adverse transport impact on transport in the area

"It includes areas of magnificent woodland with an abundance of wildlife.  Local people have enthused about its beauty with their increasing walks during lockdown."

The site at Calderwood has been identified as an alternative proposal by Edinburgh City Council in its Local Development Plan which could be utilised for housing should preferred options for development growth closer to the city not be chosen by the council.